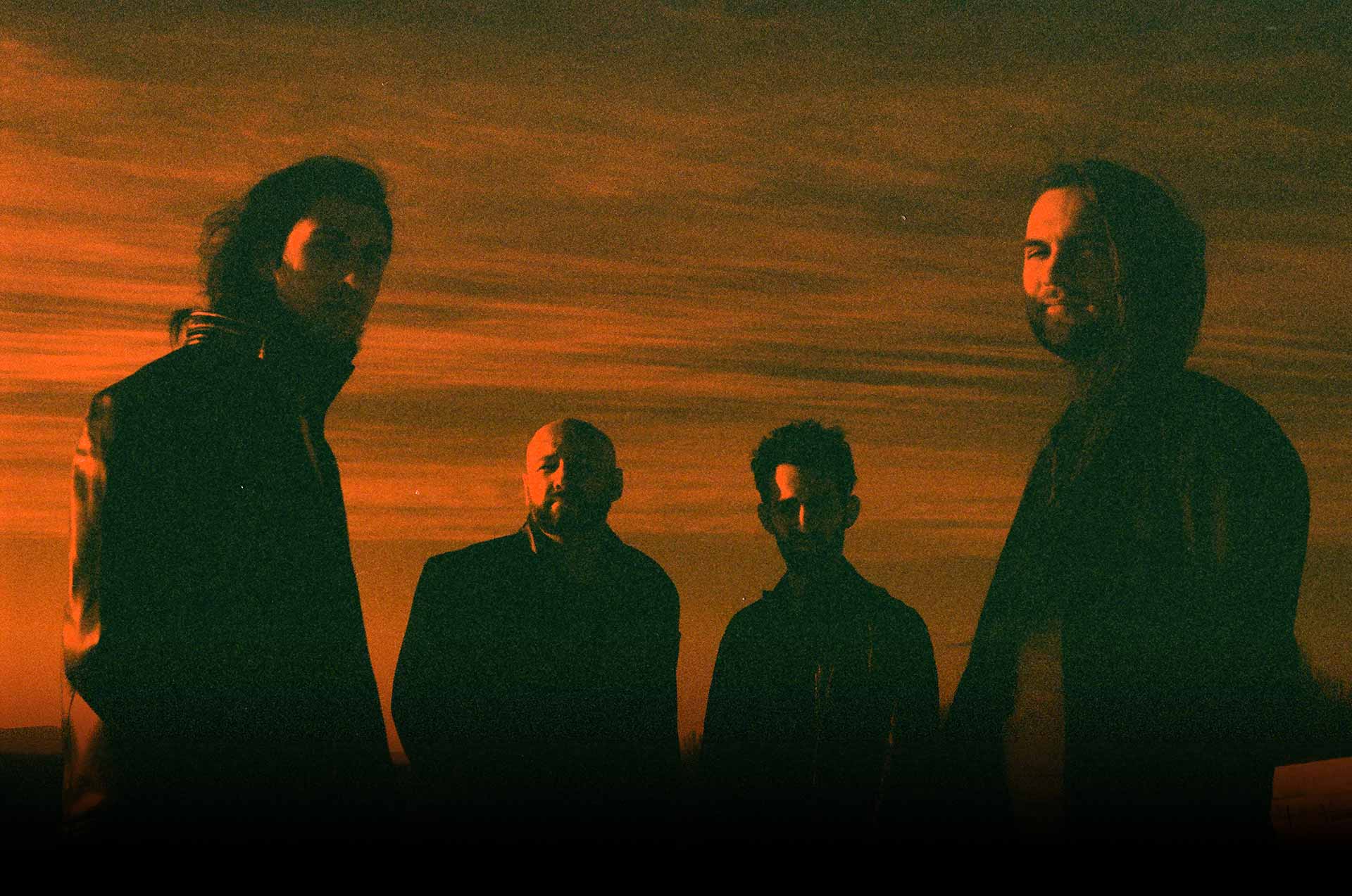 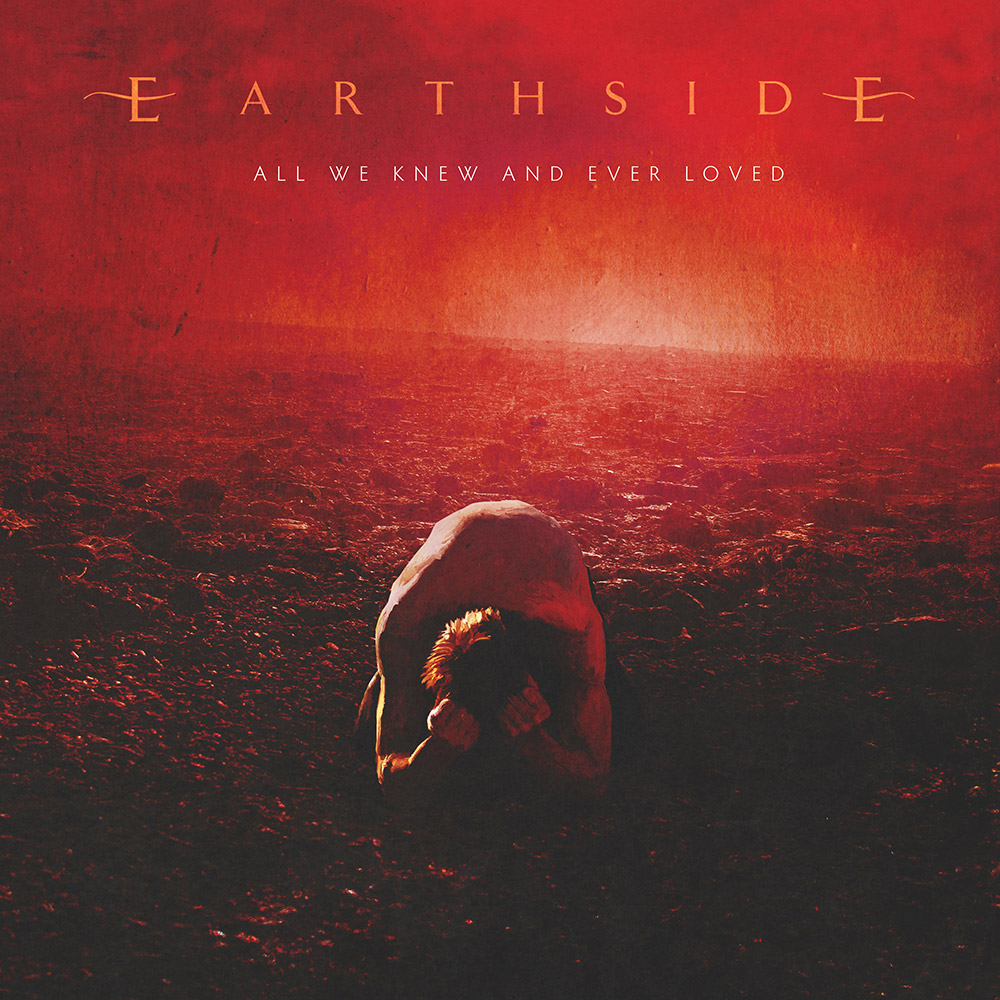 ALL WE KNEW AND EVER LOVED

When an artist resurfaces after years spent in creative immersion, whatever they return with needs to make a statement. This is even more the case when said artist is following up a debut as heavily acclaimed as 2015’s A Dream In Static—a work widely regarded as one of the finest, most attention-seizing debut albums in recent rock and metal music.

New England based Cinematic rock collective Earthside finds themselves squarely in this unenviable position—however, if one song alone could make that critical impression—speaking to the moment, and leaving that heavy feeling of awe churning in the listener’s chest, “All We Knew And Ever Loved” would be that song—unequivocally.

In conjunction with their signing to Mascot Label Group, Earthside returns to the spotlight in the most monumental of fashions. The culmination of years of feverish planning, recording, and detail obsessing, “All We Knew And Ever Loved” offers the first window into the gripping next chapter of the band’s collective story—and the grim scene that awaits humanity in the absence of change. 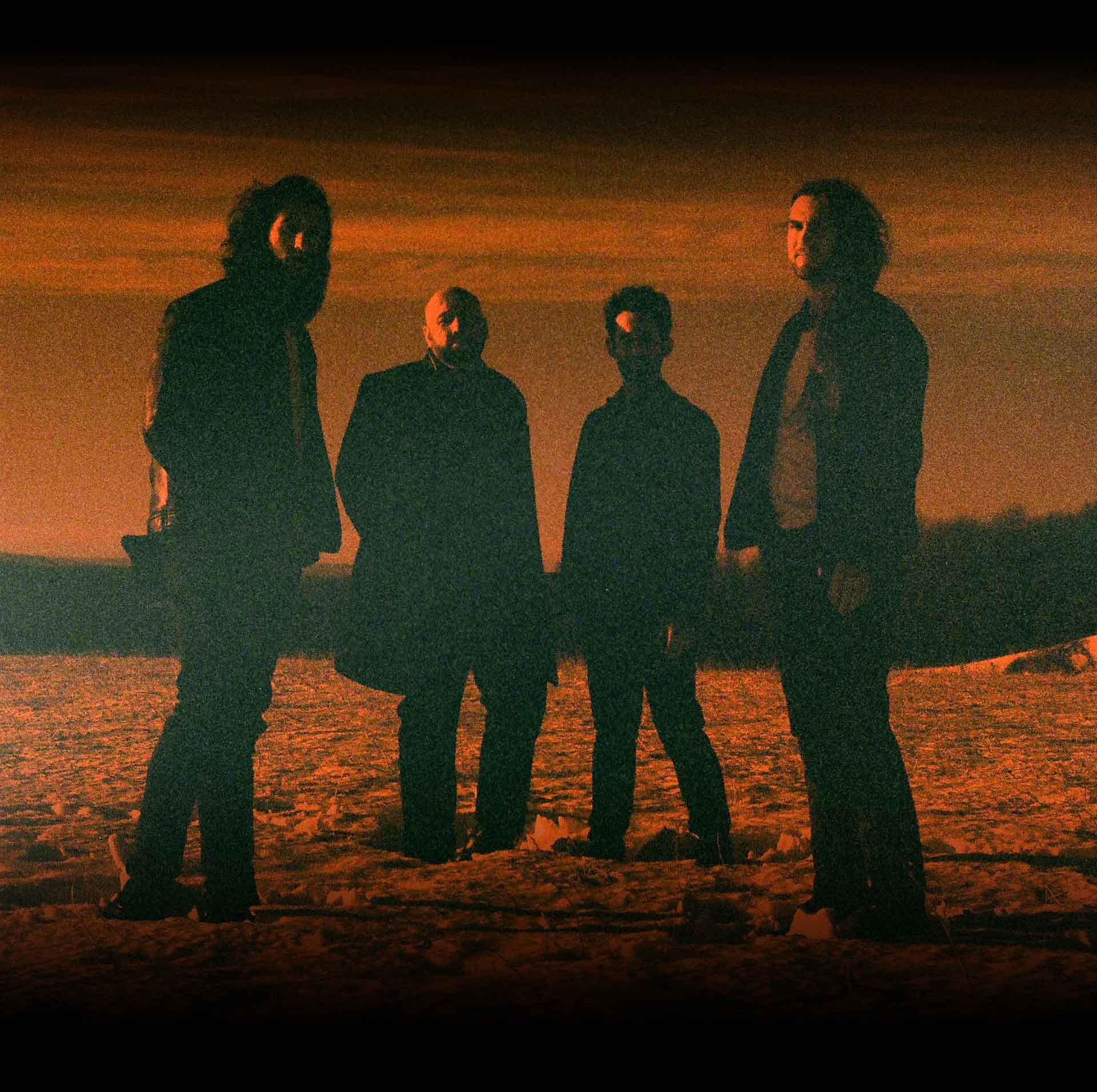 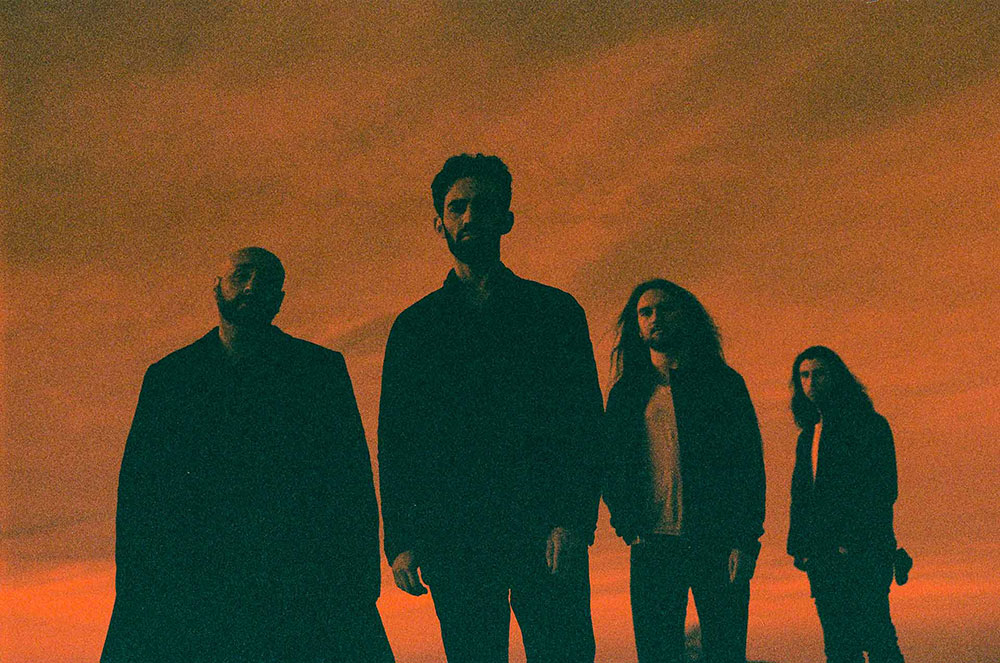 In late 2012 an eclectic group of composition scholars, electronic music producers, orchestral performers, and music journalists set out to create a record that would redefine expectations of what was possible within the rock music genre—a piece of work where elaborate orchestral arrangements, performed by real players (courtesy of the Moscow Studio Symphony Orchestra), would tussle with fierce metallic elements, film score ambiance, and some of the most charismatic and emotive voices in modern music.

The scope of this ambition caught the attention of renowned Swedish producer David Castillo (Opeth, Katatonia, Leprous) who oversaw the full production of the record in Stockholm, SE and mixed it alongside Jens Bogren (Opeth, Soilwork, Devin Townsend ... Taylor Swift). The magnetism of Earthside’s remarkable material also drew in Lajon Witherspoon of Sevendust, Björn Strid of Soilwork, and Daniel Tompkins of Tesseract who each brought their peerless vocal artistry to individual tracks on the album.

The resulting work, 2015’s A Dream In Static, made an impact right out of the gate—garnering glowing reviews across elite tastemaker sites and even mainstream publications like The Guardian, while quickly racking up a couple million organic streams of the album on Youtube. The buzzing response also pulled the quartet out on the road in support of artists as diverse as Leprous, Soilwork, VOLA, Soulfy, and Voyager.

A new chapter of what Earthside has to deliver is upon us, and this is just the tip of the iceberg on what they have to offer. 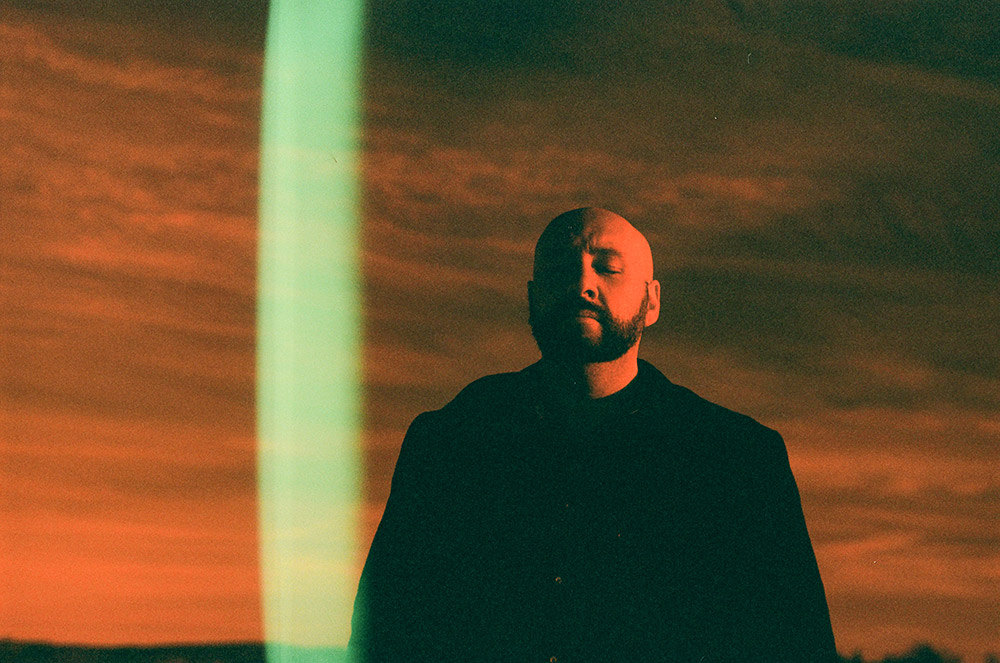 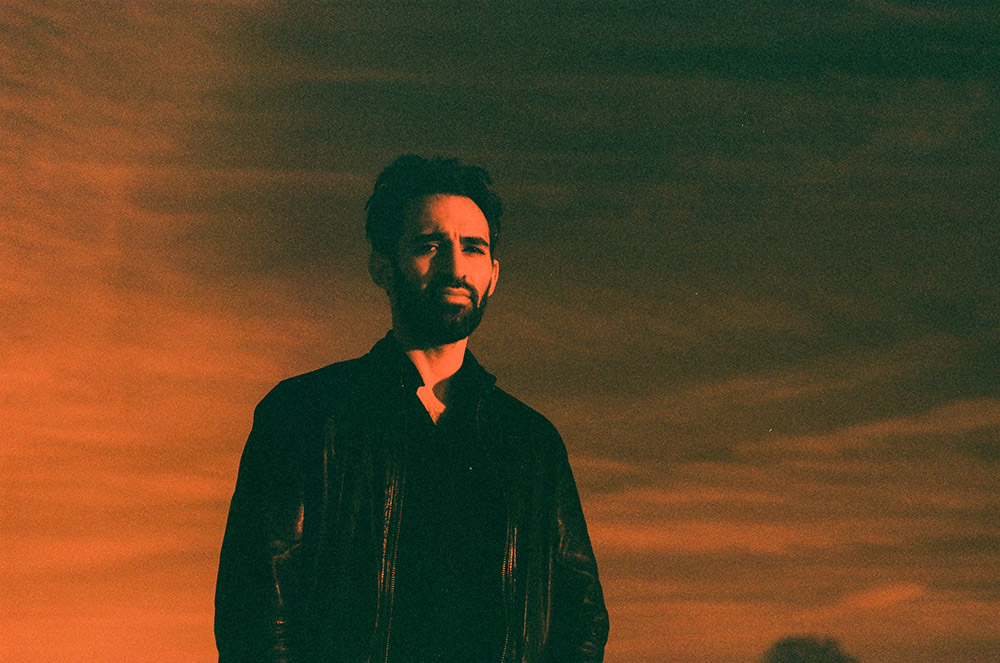 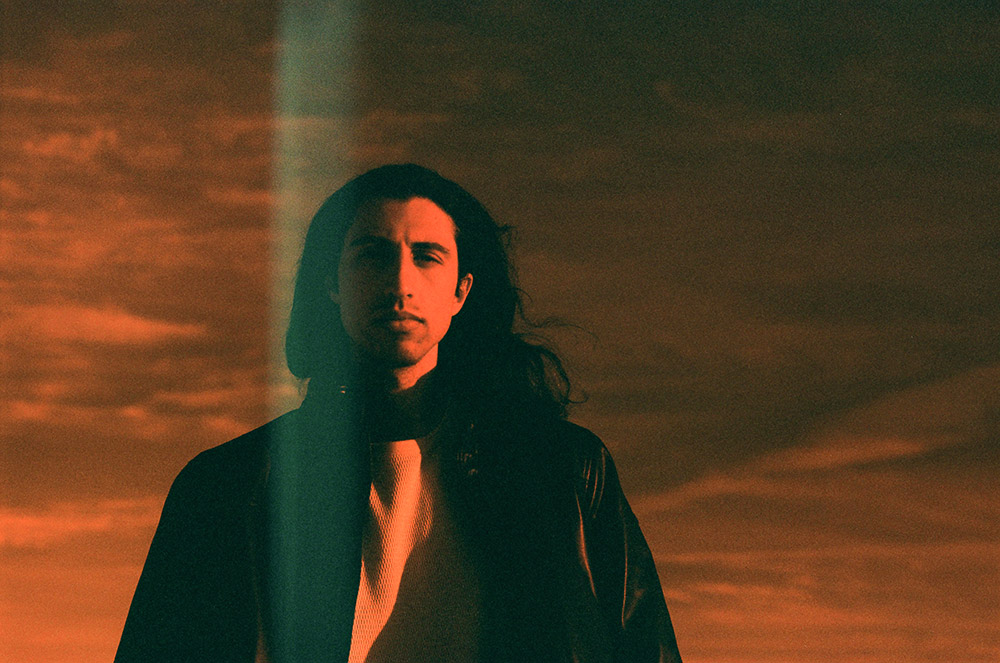 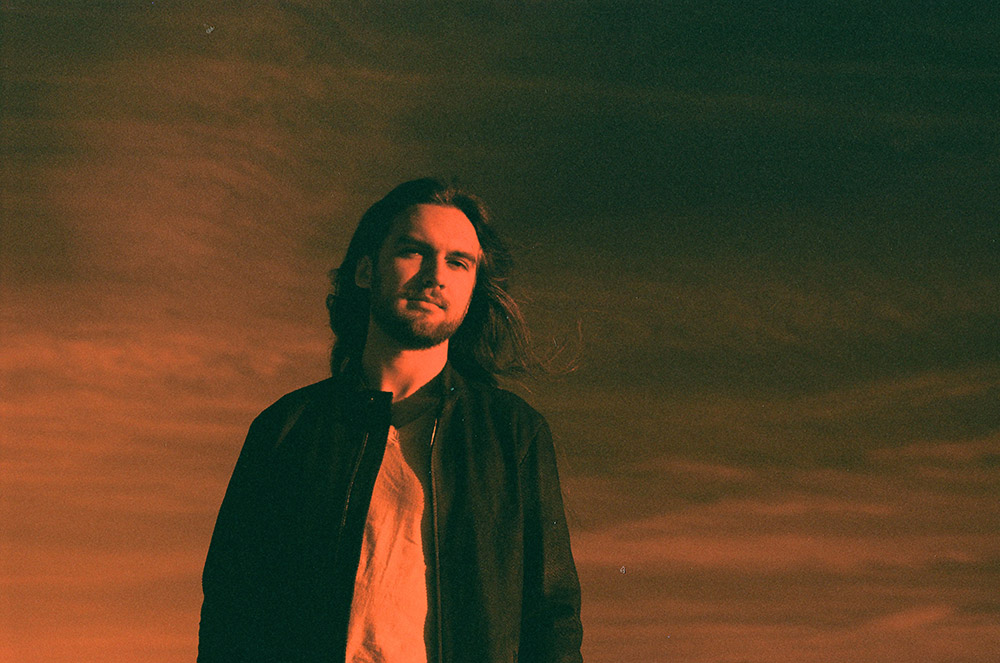